We originate from filmmaking

We care about your story

X-MAN Studio Sydney was established in 2013，it is a integrated studio focusing on wedding films, videography, cinematography, commercials and TVC film production . By the beginning of 2020, we have provided professional wedding film services for more than 500 couples from different countries and regions. The studio also provide specific screen production services for local advertising and wedding companies. Unlike most wedding companies on the market, our studio focuses on providing cost-effective professional video services. All team members are from the TV and film industry and have extensive experience. Our studio follows the standards of the film industry. All wedding films use the industry's most advanced 4K film processing technology, including the use of film photography equipment, and provide each customer with a complete post-editing and color correction process. We strive to provide our customers with the best solutions on the market. 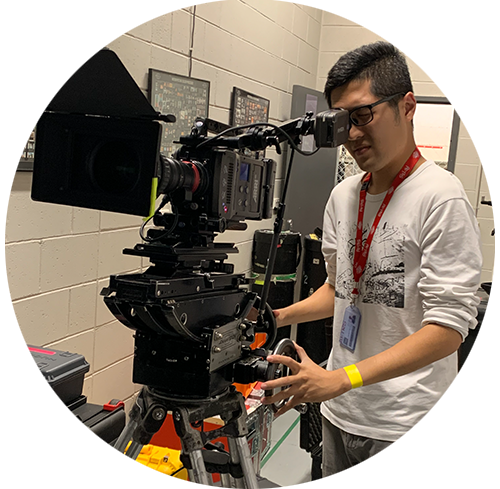 Carter is a landscape photographer, film director, cinematographer and FPGA hardware Engineer. He is also the director and one of the co-founder of X-MAN studio. His short film "Love Make a Home" won the highest award at the Asian Micro Film Festival and won several awards at other national film festivals. He also directed the 2018 Chinese New Year TVC for GDTV. His landscape photography works have been published in "National Geographic" magazine, "China National Travel" magazine and many other famous photography publications. From 2013 to 2019, Carter was keen on extreme high mountain photography and mountaineering. He has travelled to New Zealand, Arctic Islands, Northern Europe and other extreme cold regions for shooting some unknown scenery and conveying the spirit of exploration and environmental protection. From 2013 to 2019, Carter used his vacation time to explore more than 300 locations throughout Australia and took a series of unknown landscape photography.